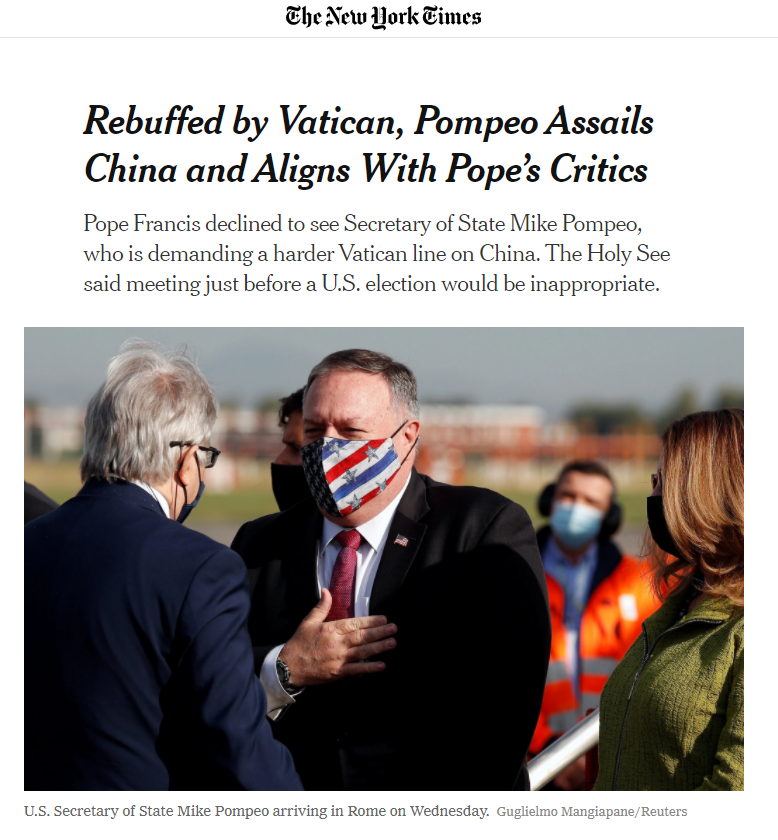 Rebuffed by Vatican, Pompeo Assails China and Aligns With Pope’s Critics Pope Francis declined to see Secretary of State Mike Pompeo, who is demanding a harder Vatican line on China. The Holy See said meeting just before a U.S. election would be inappropriate. By Jason Horowitz and Lara Jakes Sept. 30, 2020, 7:26 p.m. ET ROME — Secretary of State Mike Pompeo recently published a sharp letter excoriating the Vatican’s plans to renew an agreement with the Chinese government on Church operations in China. He promoted the article in a tweet, concluding, “The Vatican endangers its moral authority, should it renew the deal.” An indignant Vatican took the article more as a calculated affront than a diplomatic gesture. The friction broke into the open on Wednesday as Mr. Pompeo arrived in Rome and met with prelates and others who are hostile to Pope Francis, while the Vatican denied him a meeting with the pontiff and rebuffed his efforts to derail the deal with China. “Pompeo asked to meet” the pope, who turned him down because Francis had “clearly said that he does not receive political figures ahead of the elections,” Cardinal Pietro Parolin, who, as secretary of state, is the Vatican’s second-ranking official, told reporters. But to some observers on both sides of the tensions between the Roman Catholic Church and the Trump administration, Mr. Pompeo’s visit is as much about the coming presidential election as about China policy. Mr. Pompeo dismissed that suggestion as absurd, but intended or not, his trip signals that President Trump is on the side of those conservative American Catholics who worry about the church’s direction under Francis and think he is soft on China. Francis and Mr. Trump, who have exchanged sharp words in the past, present starkly different visions on issues ranging from the environment to immigration to the threat of populism. In appealing to the Vatican’s support for religious freedom as a reason to drop its China agreement, Mr. Pompeo seemed to seek common ground, but in a way that upset the pope’s chief allies and delighted his chief critics. Cardinal Parolin said Mr. Pompeo’s article had caused “surprise” at the Vatican, because this visit to Rome by the secretary and the meetings with high officials at the Holy See had already been in the works and would have been a “more opportune” forum for airing grievances. He added that Mr. Pompeo’s choice to publish in First Things, a conservative Christian magazine that has called Francis a failure as Pope, also mattered. https://www.nytimes.com/2020/09/30/world/europe/pompeo-pope-francis-china.html
>>10864305 When does a Church become a playground? When does a Church become a business? When does a Church become political? When does a Church become corrupt? When does a Church become willfully blind? When does a Church become controlled? Q
12h, 13m ago
#WWG1WGA
12h, 13m ago
8kun qresearch
4798
Sep 30, 2020 11:47:12 PM EDT
Share on Twitter Share on Facebook Share on Parler Download Post as Image Meme Maker
Q !!Hs1Jq13jV6 ID: 376386 No. 10864364
Sep 30, 2020 11:45:35 PM EDT
Anonymous ID: 39774c No. 10864340 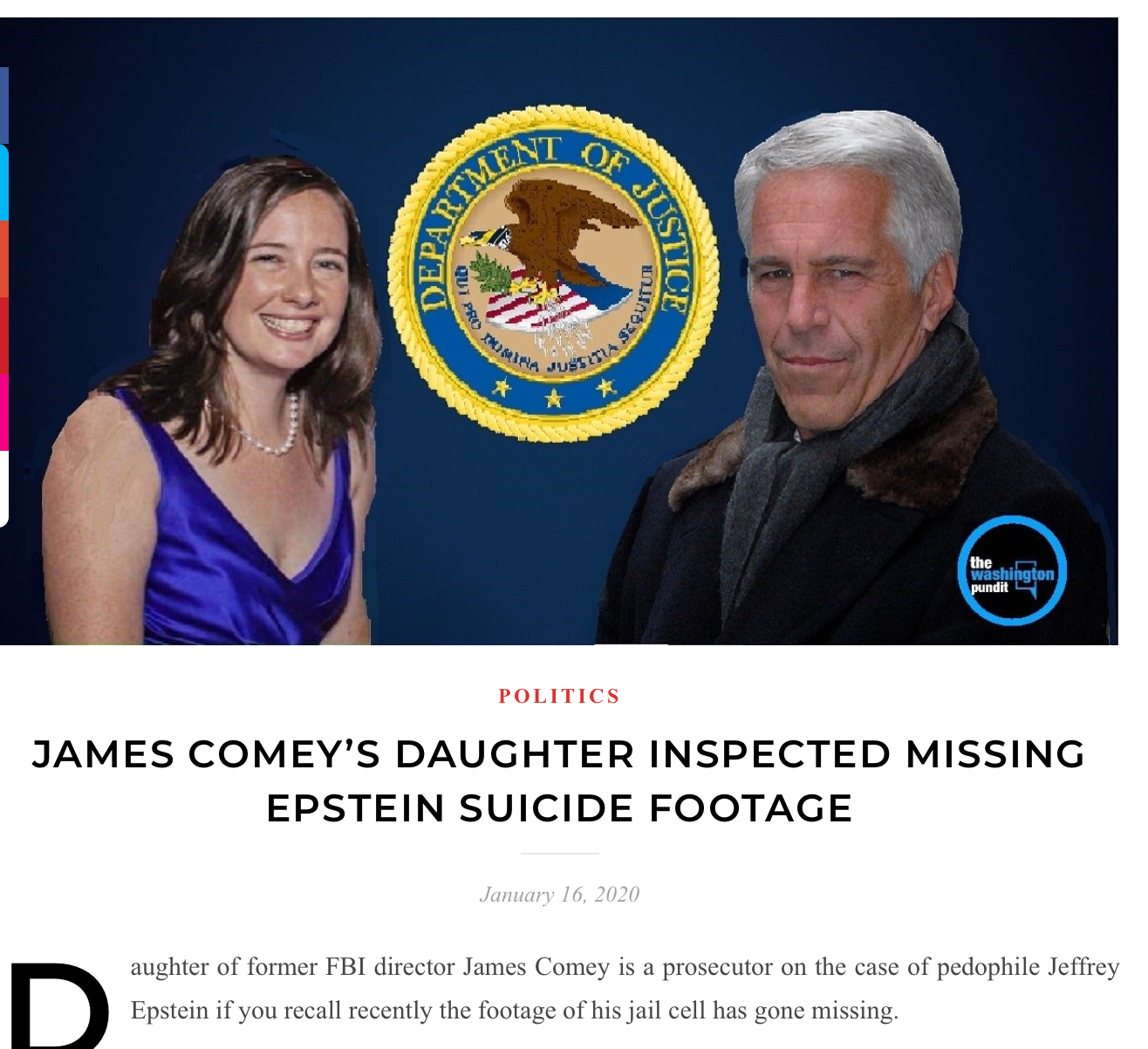 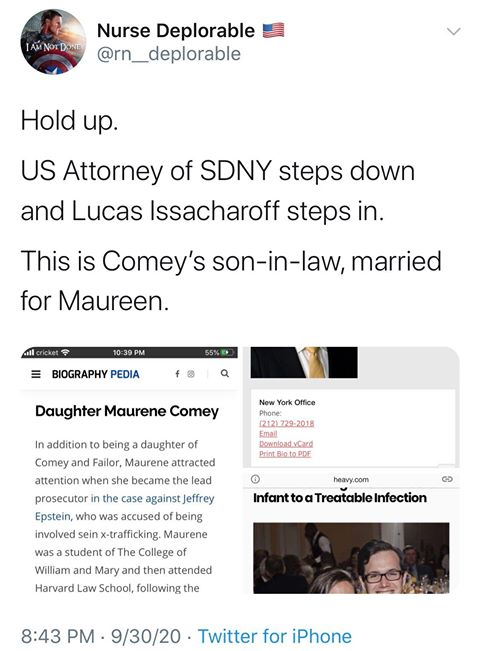 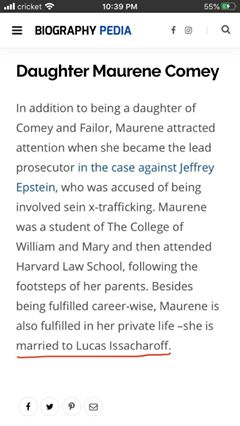 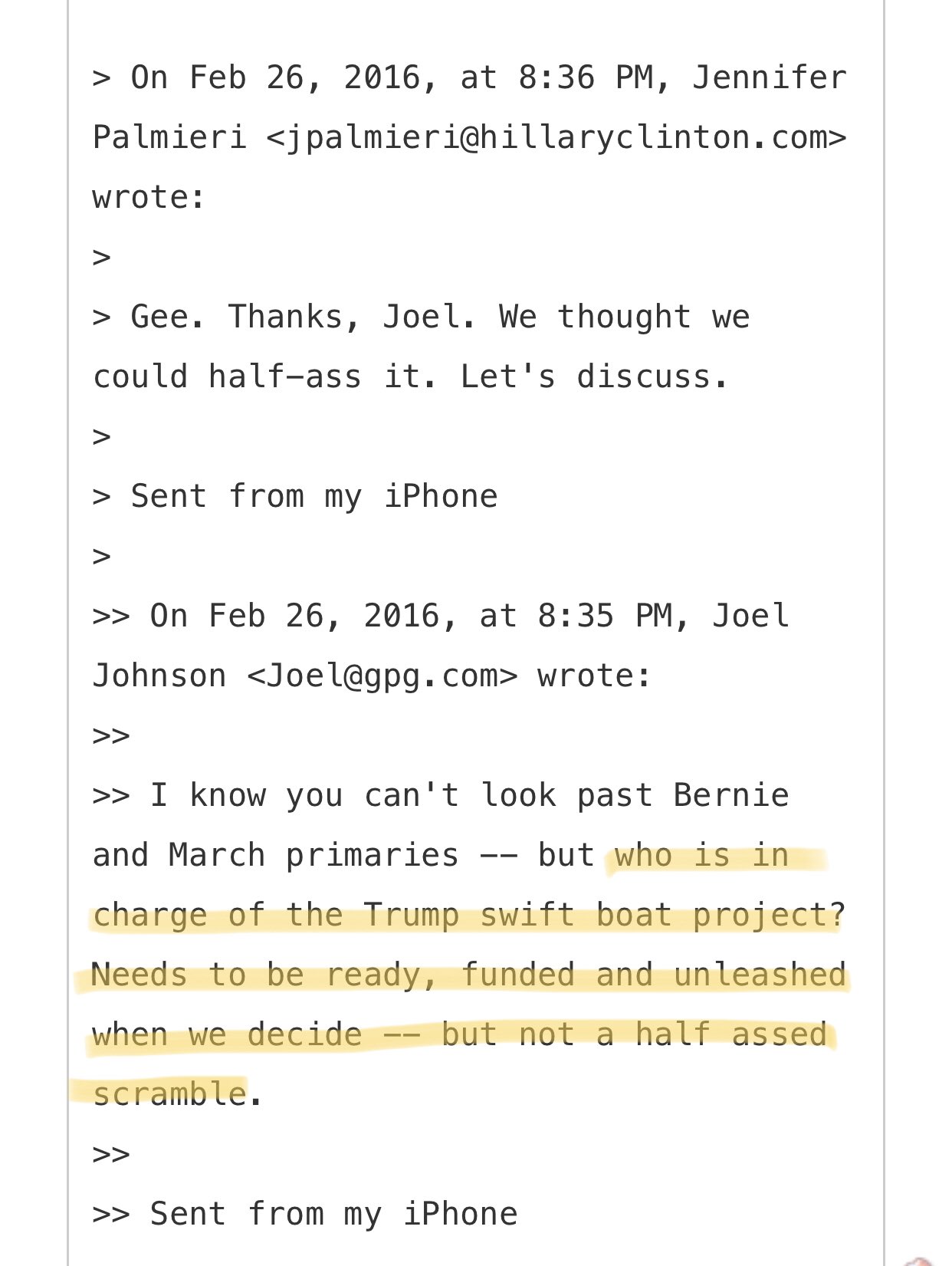 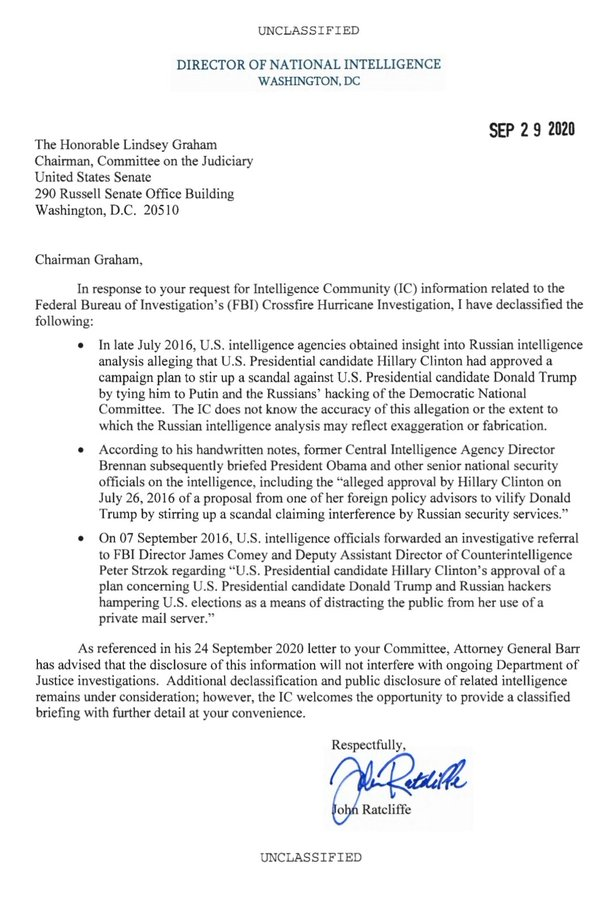 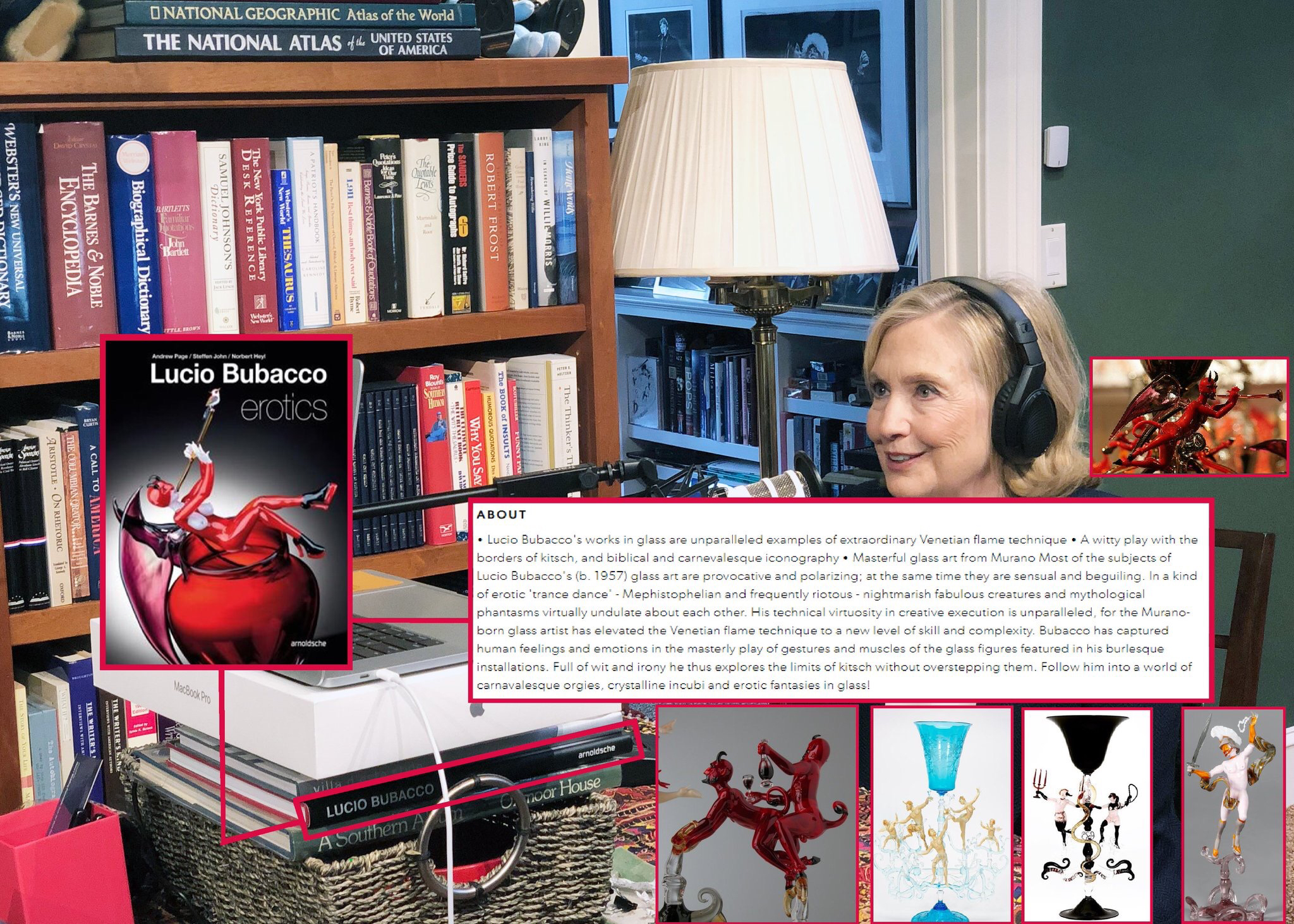 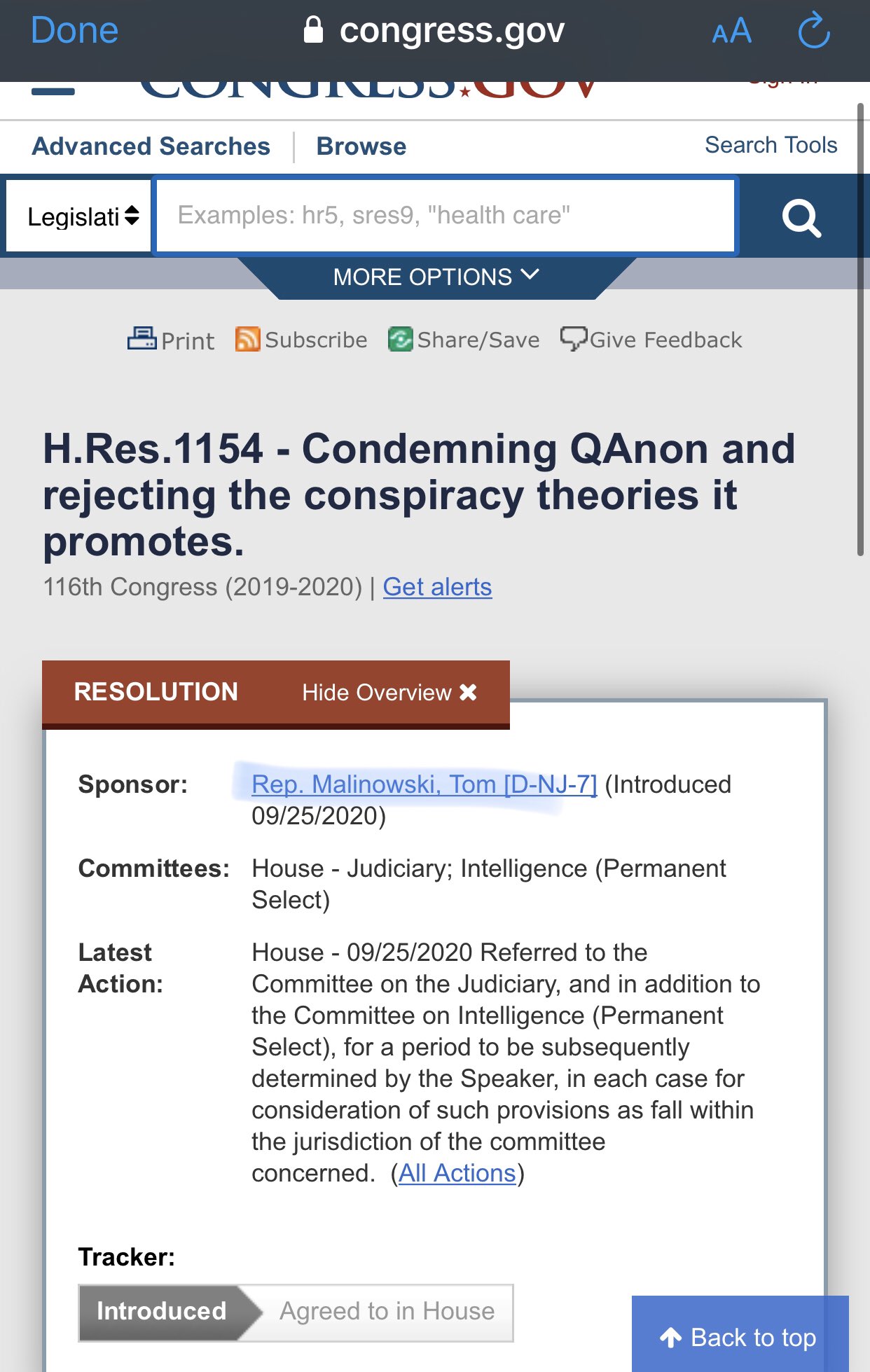 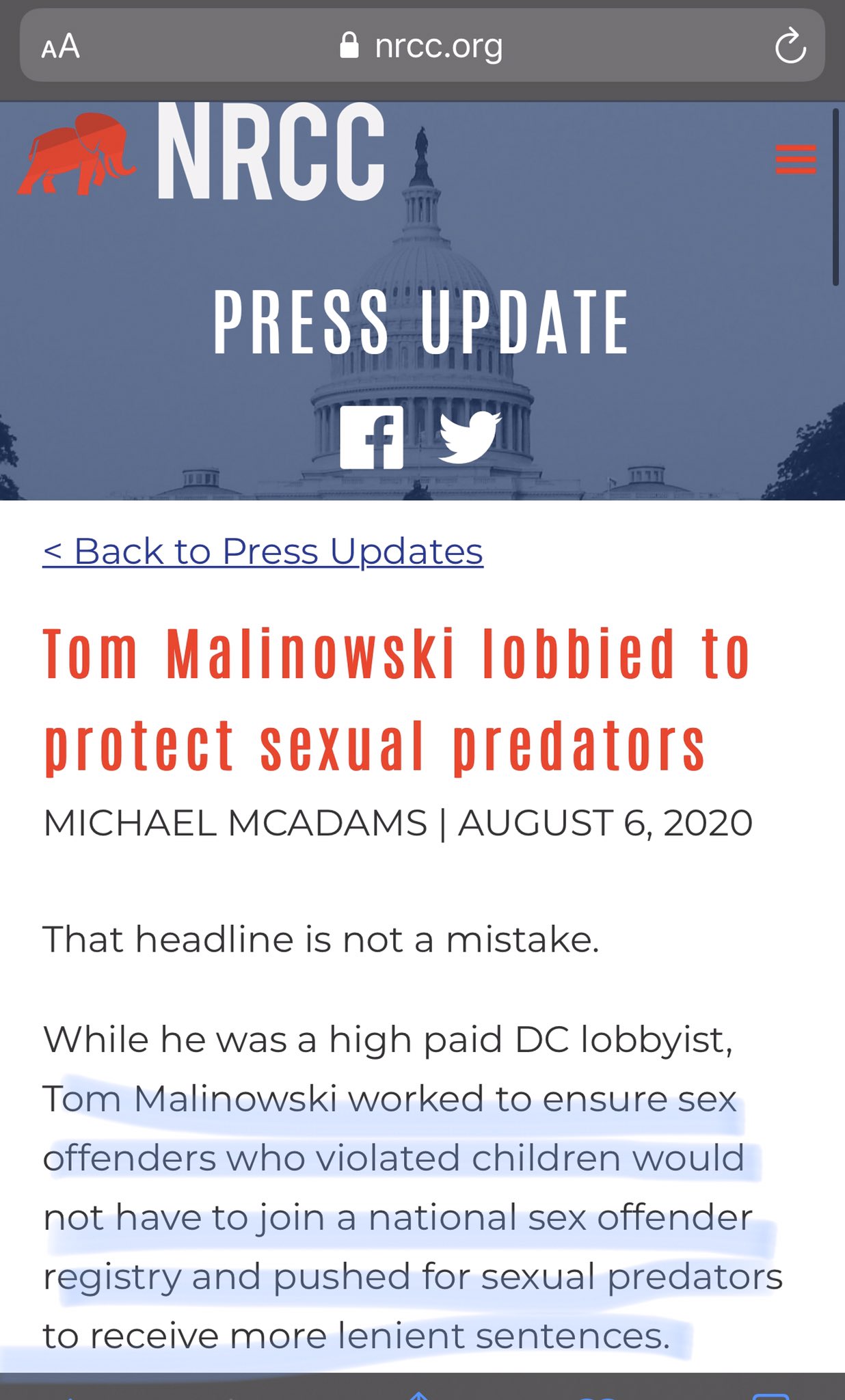 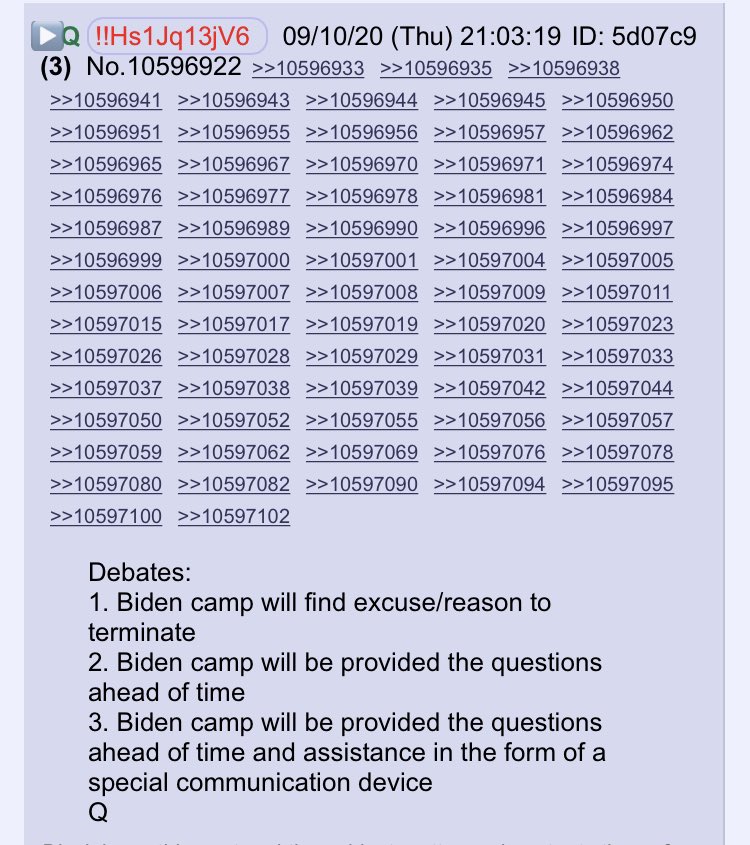 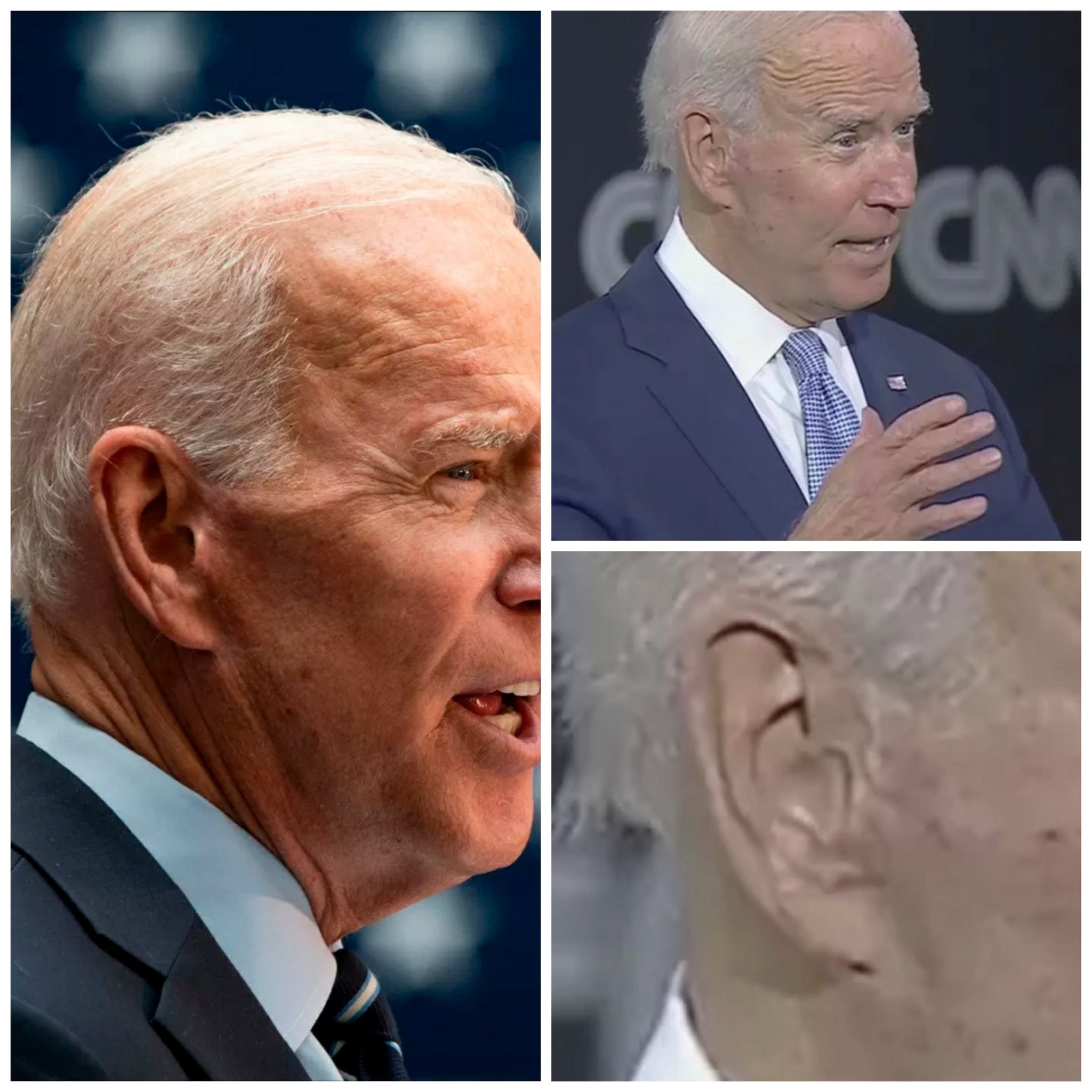 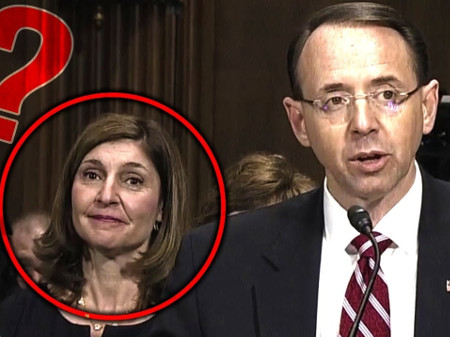 Due to Apple & Google pulling all Q apps, as well as Shopify pulling our store, we've lost all income we used to pay for the servers, language translations, Pushed app, etc. Please consider making a donation to help support our work & expenses. ThanQ!